Another Win For Royal Bower 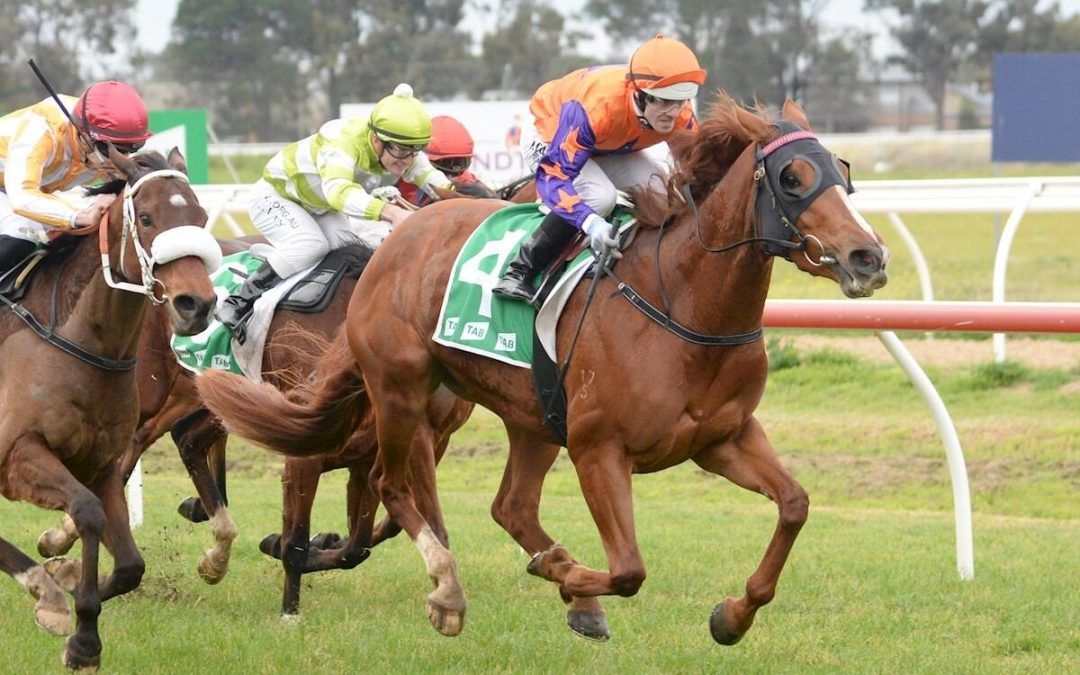 Our team was really thrilled to see Royal Bower win again today, making it two wins from four runs so far this preparation.

The four year old mare, by Sepoy, was a mature looking yearling when purchased at the Adelaide Magic Millions Sales, but looks can sometimes be deceiving, as she has continued to grow and strengthen each campaign.  It confirms the saying of the champion Bart Cummings when he spoke of patience with race horses.

Stepping up to 2000m for this outing, she was put in the perfect position in the early stages by Noel Callow.  He may present himself as a bit of clown when interviewed, but he has continued to prove him a true talent in the saddle over the years.

This is “Millie’s” third win and photo for the pool room for her passionate group of owners!  Congratulations!