Blunakka’s win makes it two for the day 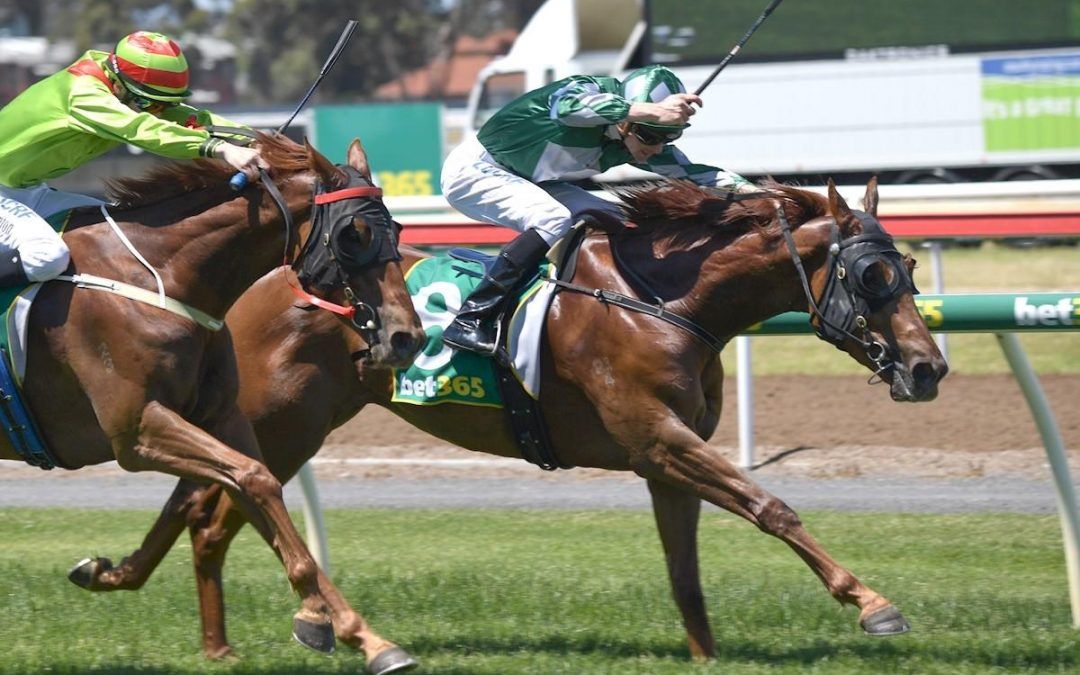 Less than an hour after Mighty Nitrox won at Donald, our team delivered another winner at Geelong in Blunakka.

He has an unusual name and there’s an unusual story into the reason and meaning, but if you’re curious you might like to investigate the anatomy of the vervet monkey.  In short, two great mates (Rob Rorrison & Greg Hayes) were on holidays in Africa and came up with the idea when they spotted the interesting primates!

New to our team this preparation, Blu came to us in excellent order, after a spell and being gelded, and from the moment he stepped off the truck he impressed us with his presence.

“He was good first up, then we might have let him relax a bit too much in his next two runs, so blinkers on and fitness did the trick today” Dan commented.

A fantastic ride from Jye McNeil and very pleasing for us to get another winner for the Rorrison & Hayes families, who are great supporters of our stable.