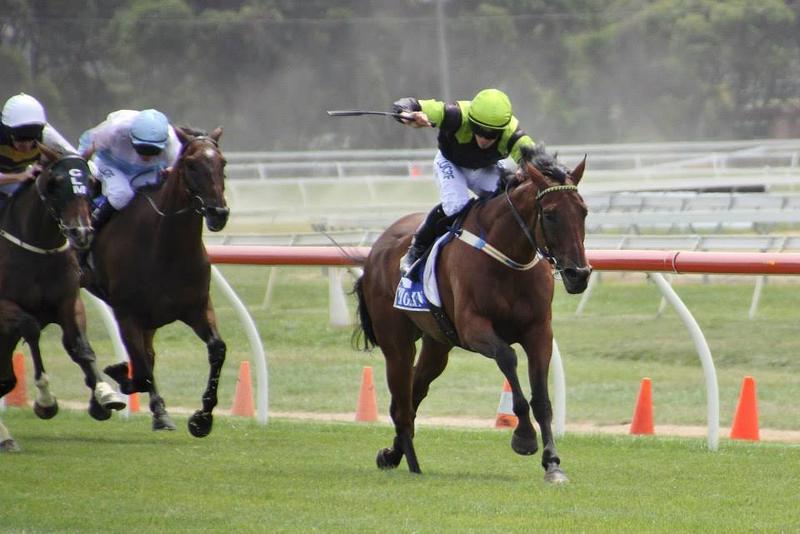 Versatile performer Beer Garden continued his build-up to the 2014 jumps season with a comfortable flat win at Warrnambool.

Beer Garden won a maiden hurdle at Ballarat before turning in a terrific performance to finish second in the prestigious Galleywood Hurdle (3200m) at Warrnambool in a promising first season over jumps.

The son of Aristotle had built a solid bank of fitness with a succession of jumps starts before he finished second in a jumps trial at Camperdown on February 7.

Allen let Beer Garden ease into his work early as he let the seven-year-old travel comfortably behind the leaders for the first 2000 metres.

Beer Garden had plenty to offer as Allen allowed him to stride into the race as the field left the back straight the second time, leaving him poised to strike rounding the home turn.

Allen asked Beer Garden for his winning effort with 500 metres to run before the honest galloper surged clear of his opposition.

Beer Garden strode to the finish 3-1/4 lengths clear of his opposition, posting his eighth win from 58 starts and taking his earnings to more than $180,000.