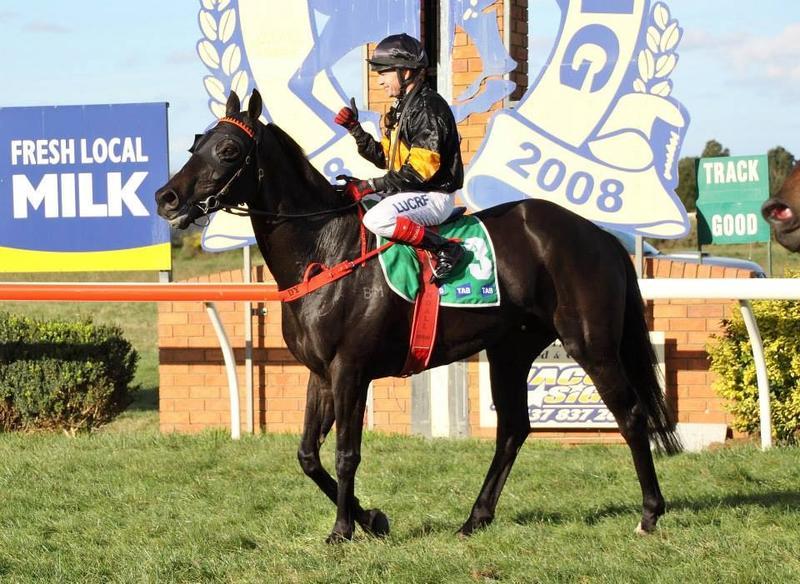 But first, the six-year-old will try to win a race dear to the heart of his owner and former trainer Ken Moore.

Gottino lines up in Saturday's listed Andrew Ramsden Stakes (3200m) at Flemington, a race Moore won with Lord Westminster – when known as the Duke of Norfolk Stakes – way back in 1990.

The country cups star of the past will front up after a last-start fifth at the same track on May 10 and will be ridden by jockey Steven Arnold this weekend.

"He ran quite okay the other day, but Glen Boss felt he just pulled a little bit too hard so we will take the blinkers off him and that should help him to settle," O'Sullivan said.

"I also think I was a bit easy on him after the Warrnambool Cup so we have kept the workload up to him a bit more this week and I'm very pleased with him."

O'Sullivan said this weekend's run will be the horse's last of the preparation before spelling and coming back for a spring campaign aimed at the Ballarat Cup.

Gottino will be part of a double-pronged attack on Saturday's Flemington meeting.

Tuscan Fire takes his place in the first heat of the Banjo Paterson Series over 2000m.

Young apprentice Joseph Azzopardi keeps the ride after a third placing at Caulfield last weekend, which was the seven-year-old's second start this preparation.