Gutsy win by So Belafonte in ‘Bool Opener 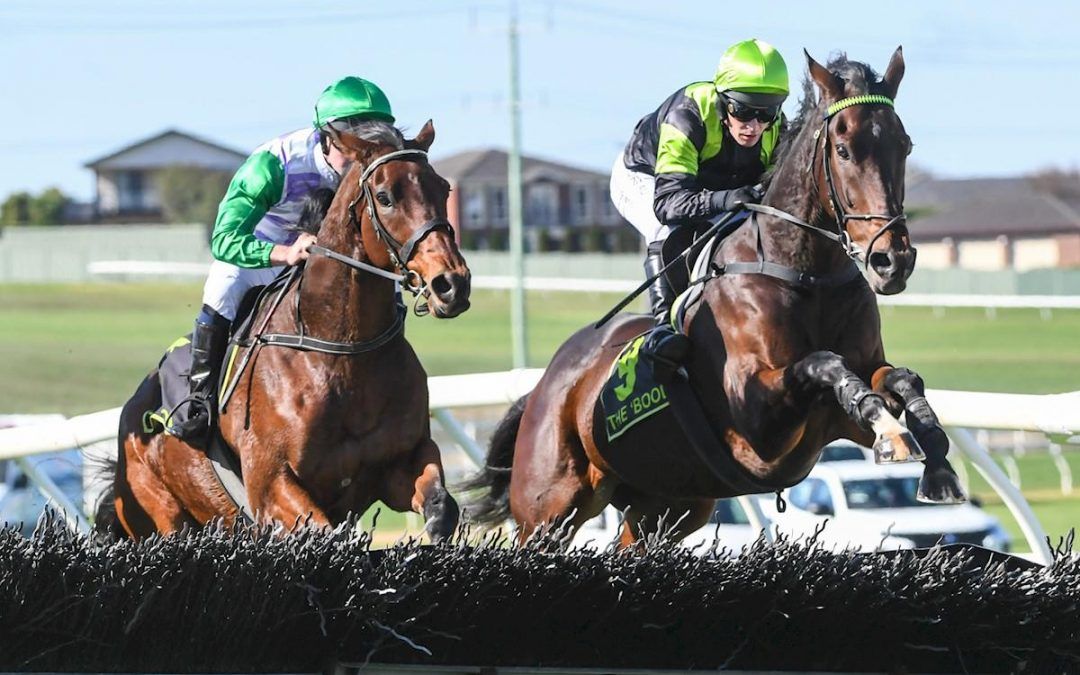 The six-year-old gelding by Medaglia d’Oro led the field alongside Arkamun ($5) by 15 lengths within the first 1000 metres of the race.

And when Arkamun surrendered his leading position with 800m remaining, a similar fate was expected for So Belafonte, particularly after rattling a hurdle down the back straight.

However, So Belafonte rallied tenaciously and fended off Hierarchal ($31) all the way down the straight to score by a short head. My King’s Counsel ($5.50) finished a further 10 lengths away in third.

Casa Larada ($3.50 favourite) was supported to win at his jumps debut for Amy McDonald but was slow to begin and raced wide throughout, finishing seventh in the nine-horse field.

“That was extremely tough, when he hit that one (hurdle) up the back (straight) I thought ‘Gee that’s got to be it’,” O’Sullivan said after winning his first jumps race since Beer Garden in a Benchmark 125 hurdle at Warrnambool in March 2015.