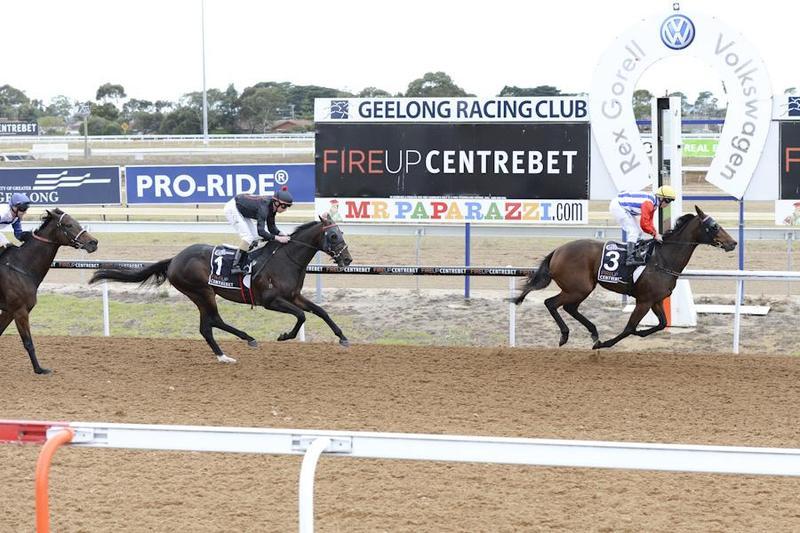 Hold True recorded three minor placings on the Pro-Ride surface before breaking through for a solid win in Rating 58 over 2200 metres on April 12 before the four-year-old repeated the effort.

The daughter of Hold That Tiger carried 55.5kg in her previous victory but had little trouble with another 2kg with jockey Dean Holland aboard in her latest success.

Hold True jumped smartly to settle second early but Holland was content to allow another runner to settle in front of him to give his mount cover at the 1000 metres.

Holland was content to sit third until he asked Hold True to quicken approaching the 600 metres,at which point she improved quickly to join the front-runners.

Hold True assumed control of the $15,000 race with 200 metres to run before drawing away to score by 1-3/4 lengths, pleasing the rider with her effort.

“We had it very steady,” Holland said. “I got rolling early down the hill and put them away very quick.

“I think last start, she just travelled better down the hill and today we hit a bit of a flat spot but she still dug deep.”

Hold True’s second Geelong Synthetic victory was her third overall from 22 starts while the $9000 winner’s cheque took her prizemoney tally to more than $33,000.