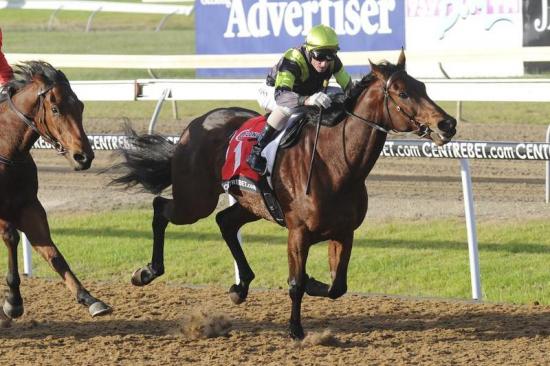 Beer Garden has earnt himself another fan yesterday after a tough and convincing win at Geelong yesterday.

His jockey, Glen Boss, stated in his interview after the race that he has a soft spot for our fellow, a kind horse and a lovely ride who responded brilliantly when given his orders.

Dan had high ambitions for Beer Garden early in his career after a 2nd place at Caulfield and a start in the SA Derby late in his campaign, but he's a horse who needs everything to go right in his races and has encountered plenty of bad luck.

He's back to racing over more suitable distances and is enjoying some jumping in his training regime which has given him extra variety and enjoyment in his work.

And it's terriffic for his large group of owners, who have been patient and loyal with this fellow and deserve to reap the rewards.