Ripleys makes it 31 wins for season 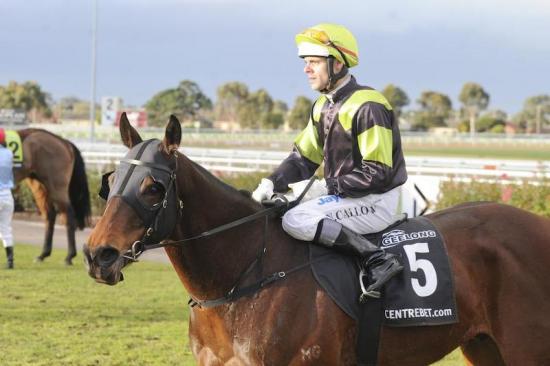 A great way to finish the 2011/2012 racing season at Geelong yesterday, with Ripleys winning the final race of the day.

One of our stable stalwarts for previous seasons, Ripleys prior preparation lacked the lustre he usually shows.  But yesterday he proved he is back as good as ever, winning by two and half lengths with Noel Callow on board.  Dan was originally going to run Ripleys in a richer race last Friday, but after drawing wide, made the decision to save him for another day, "he didn't have any luck at all last start, and I was confident he was ready to win, but with the wide barrier I didn't want to risk anything. It's nice when plans go right".

Ripleys win brings Dan's tally for the racing season to 31, his best since moving to Victoria ten years ago. Stars for the season being Tuscan Fire with six wins, Beer Garden with four and Inaura and British General both with three.

A huge thank you to our loyal owners, dedicated staff and the professional Ballarat Turf Club who provide nothing but excellence in training facilities.