The General is Back 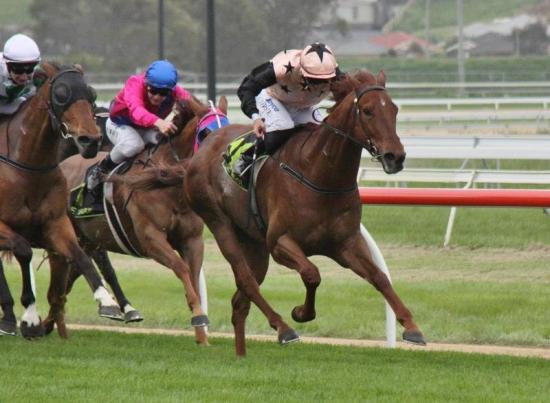 British General returned to the track in fine fashion yesterday winning in a nail biter and turning his tally into four wins from six starts.

He drew the widest gate in what was a very strong showcase race but his natural speed found him crossing over and in a handy forward position in the early stages of the race.

His jockey, Luke Currie was pleased with how British General has learnt to settle during the run and did an excellent job to fight out the finish.

With British General not having a testing trial or jump out going into this race Dan is certain there will only be improvement from who he labels the best horse in his stable.

Congratulations to the Brown Family who invest solidly in the racing and breeding industry.