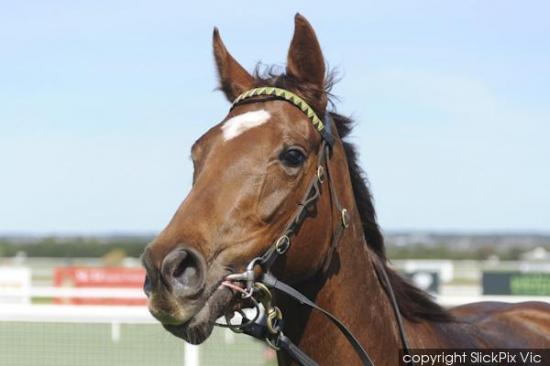 The Dan O'Sullivan-trained mare produced a scintillating finishing burst to score a decisive victory in the Genetics Australia 0-58 Handicap (1850m).

Her success was the first since a maiden win at Ballarat in September 2013.

"I think the key was just to get her in behind a couple and go to sleep, get her to the outside and just give her one good crack at them," winning jockey Billy Egan said.

"She's on the way up from the run, you'd definitely say so."

Dynamic Balance's win comes at her sixth start this campaign and after a down-the-track finish at Ballarat in mid February. Before that, she had turned in good performances at Stawell (fourth) and Great Western (second).

The horse's record now stands at two wins and six placings from 17 career runs, with more than $30,000 in prizemoney.