So Belafonte Bolts In 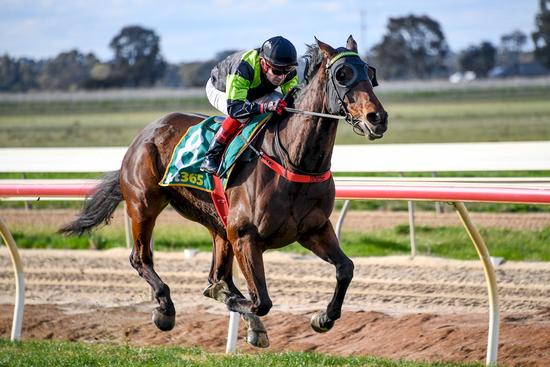 Our first win of the new racing season has been taken out by our BFG (Big Friendly Giant), also known as Poppy but officially named So Belafonte.

Today was his second run over the 2100m for this preparation, so the fitness under his belt and a perfect run in transit was the recipe for his tear away win.

The, now six year old, gelding was given a second chance at racing by the Field and Sullivan Families and it has taken a while, but he appears to have adjusted to a more staying role since joining the stable and enjoys jumping in his training regime.

A terrific ride by Dean Yendall and another job well done from our fabulous team.

Let's hope it's the beginning of a roll of wins for both this guy and the rest of the stable!