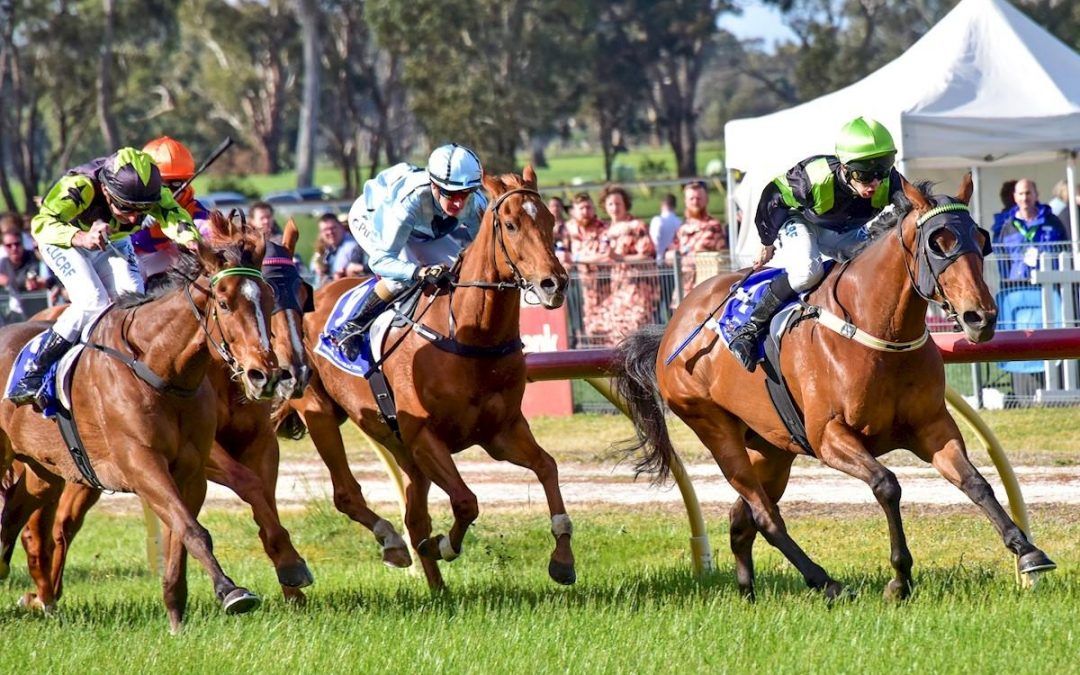 The current matriach of the stable, Valhalla Princess, let us know that the ol’ girl still has some spark in her when she won, second up this preparation, at Avoca over 1850m.

Val needed an extended spell earlier this year, and it has proven to be a successful recipe as she has never been brighter than she is as present.  Dan reported to her owners pre-race that she is working extremely well and presenting very fresh so even though she is more effective over longer trips he was confident she’d run a place.

“I didn’t think she’d beat her stablemate, Royal Bower, who is just busting to win.  But as we’ve learned and been reminded many times, if the right horse gets the right run anything can happen” Dan commented.

Ridden confidently by Sam Payne, they settled mid field, circled the field on the turn and held on over the final stages.

That win was good signs for the seven year old mare, who will continue to step up in distance and hopefully return to jumps racing early in the season.

Congratulations to her terrific ownership group, who really know how to celebrate!