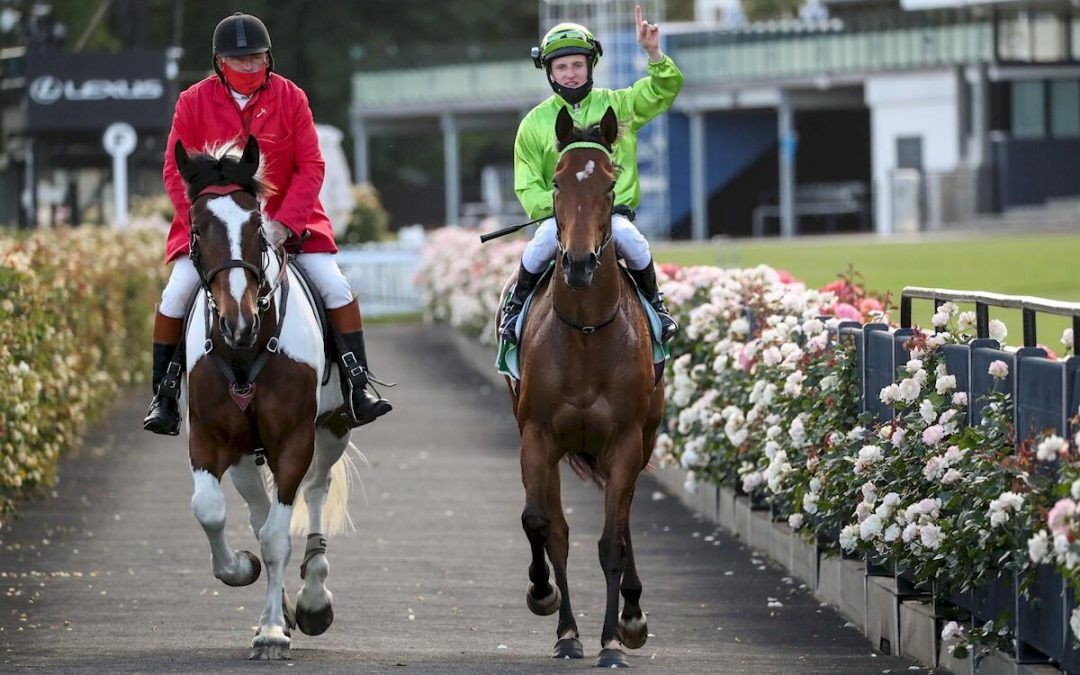 Story by Kate Watts at Racing.com

Ballarat trainer Dan O’Sullivan is daring to dream that consistent mare Affair To Remember is the horse to win him his hometown cup for the first time when she lines up in Saturday’s $500,000 Ballarat Cup (2000m).

But she’ll have a new jockey on board with Mark Zahra booked to partner the daughter of Toronado for the first time, after regular rider Michael Poy failed to have his careless riding suspension overturned.

O’Sullivan said the four-year-old has come through well from her last-start Group 2 win in the Matriarch Stakes (2000m) at Flemington and can match it on Saturday with her more-seasoned rivals.

“Michael had a really nice affinity with her and the owners wanted him to stay on but we’re very lucky to have a top-class jockey like Mark be able to take the ride,” O’Sullivan said.

“We’re definitely not there just to make up the numbers, I’m expecting her to run well.

“Group 1 winners like Kings Will Dream will be tough to take on but she meets them much better in the weights.

“She’ll definitely go to the paddock after this run and be set for the autumn, but she hasn’t trained off yet and has stayed at the level she was going into the Matriarch.

“I was happy with her work on Tuesday morning and it’s good to see that she’s stayed at that consistent level.

“She did a bit wrong at Flemington too, slow away again and laying in, she was having a mares day so I still think she can turn up and run to that level on Saturday for sure.”

Affair To Remember is just O’Sullivan’s second runner in his hometown cup, after Tuscan Fire finished fifth in the race in 2014.

“It would mean a lot if she was able to win it,” he said.

“But her main target was the Matriarch, to get that Group 2 victory, and now she has there’s nothing to lose running this weekend, but the possibility of a lot to gain with half a million dollars on offer.”

The Ballarat mare could be battling it out for even more prizemoney in the autumn with the growing possibility she’ll be targeted towards The All-Star Mile.

“She’s run well at a mile and we could keep her fresh going into it,” O’Sullivan said.

“We haven’t got anything locked in yet though because she can certainly get out further than that too so we’re considering our options but she’s growing in popularity especially around our local area with a few people already asking us if they can vote for her, so it’s definitely a consideration.

“For now though we’re just thrilled to have got the Group 2 win with her and are focusing on the Ballarat Cup and hoping she’ll be able to get away well this Saturday and give herself every chance.”