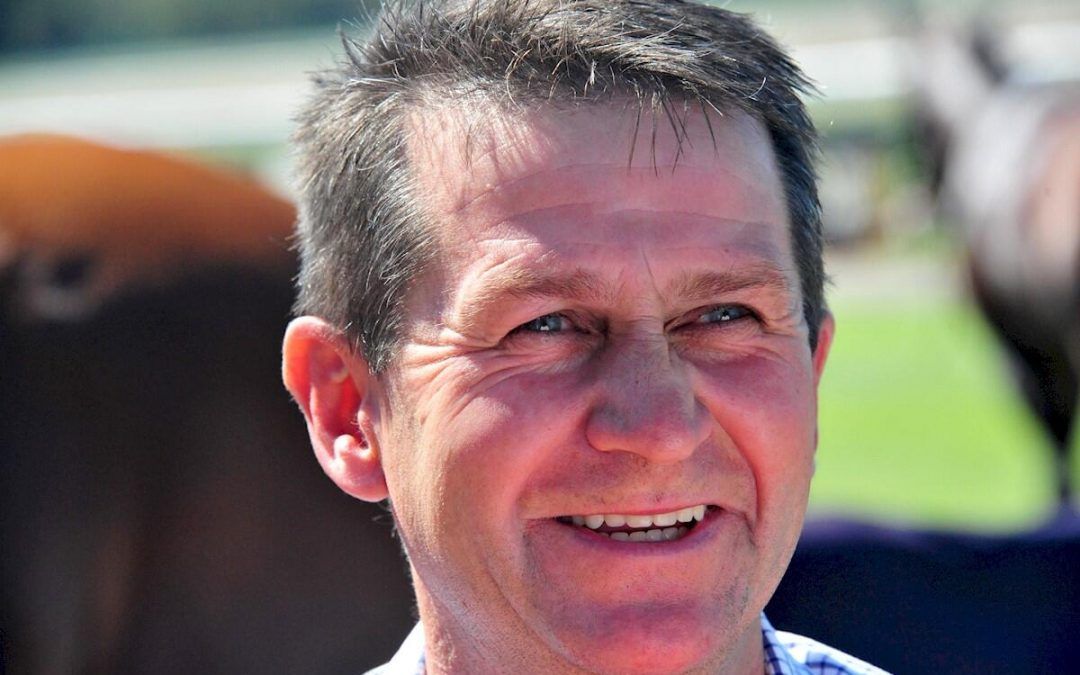 Story by Andrew Addy at Racing.com

Blazing Lace has started six times for a 1600-metre Pakenham synthetic win to her name. She is by the exciting sire Toronado and at a cost of just $30,000 as a yearling, she has great potential upside if she can perform to expectations.

“She probably hasn’t got that turn of foot as does Blazing Lace and again I think getting out further she’ll be OK.,’’ he said. “She can hold a position on-pace.’’

Shilajit is owned by Singapore’s Dr Kai-Chah Tan and O’Sullivan said the filly’s led her to his stables.

“Dr Tan has a few with John Sadler but this filly was quite hot when she came over from New Zealand so they gave her to me at Ballarat,’’ he said.

Wednesday’s Flemington meeting is also a crucial one for one of O’Sullivan’s best horses Affair To Remember, who so far has had a campaign to forget.

After a solid first-up fifth at Caulfield, she was down the track at Flemington in group 2 company in the Let’s Elope Stakes and so O’Sullivan has dropped her back in grade to a BM78 race over 1600 metres in the hope she can regain some confidence.

“She’s been running well but over distances that are too short for her,’’ O’Sullivan explained.

“If I keep running her in the mares’ races where she’s not well handicapped and the races are still too short for her, she’s not really getting her chance.

“On a big track over a mile I think it will really suit her. I wish she hadn’t drawn so wide (19) so she’ll probably have to get a fair way back again.

“It’s a more suitable race and if this goes to plan, she’ll go to the Pinker Pinker, then a 2000-metres race at The Valley and then the (group 2) Matriarch Stakes (at Flemington).