Our Shakira shows the way at Great Western 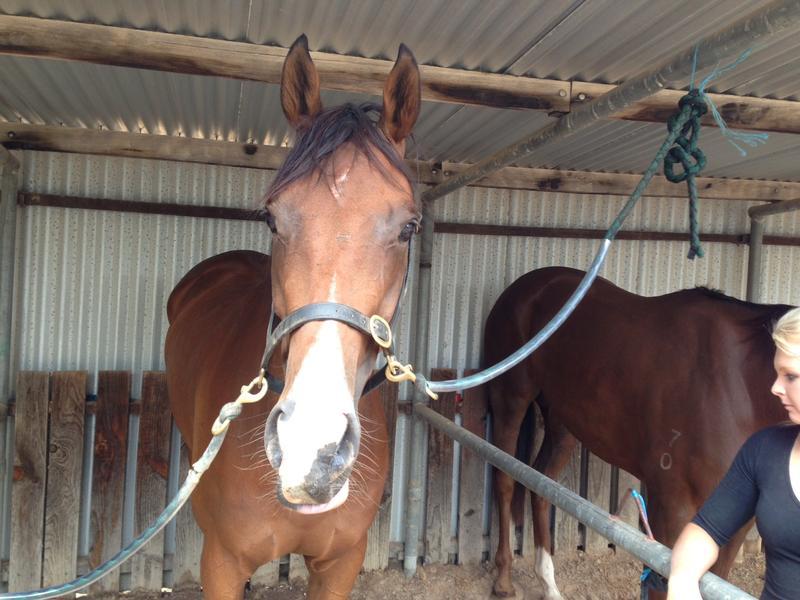 Our Shakira provided the highlight on a successful Great Western Cup meeting for the Dan O'Sullivan Racing team on Sunday.

Jockey Dean Holland found a lovely spot on the rail behind the leader for much of the race before peeling three-wide rounding the home turn and finishing the better to have one-and-a-half lengths spare on the line.

Trainer Dan O'Sullivan was pleased Our Shakira, who headed to Great Western on the back of a down-the-track finish at Terang on New Year's Day, was able to win with a "bit of authority".

He said the stable has had to be patient with the horse, who was bred and is owned by the Pelchen family.

The daughter of Rakti's success came before long-time stable galloper Beer Garden turned in an impressive second placing in the Great Western Cup (1850m) in just his second run back from a long spell and Dynamic Balance was pipped in the Grampians Estate 0-58 Handicap (1850m), also finishing as a runner-up.