Two so far for the Tiger 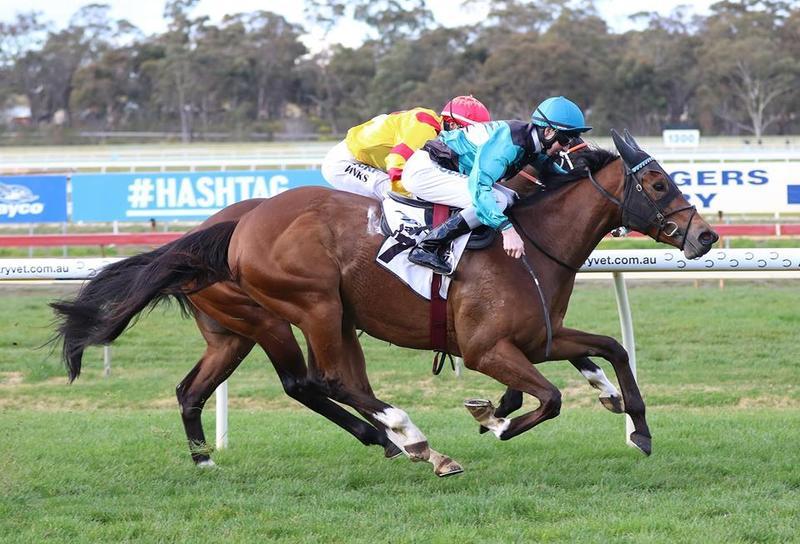 Elite Tiger made it two wins, so far, this preparation at Bendigo yesterday.

The lightly raced four year old by Hold That Tiger is another of Dan's team who appears to have quite a bright future ahead of him.

We've been going through a bit of a re-building stage of late and this fellow is one of many who have needed some time with the rewards starting to show.

He is owned by a group of locals from Dan's home town, led by Ged and Brian Justin, and he wears the colours of the Kolora-Noorat Football & Netball Club who are heading towards this year's finals. Here's hoping all their teams can put in an effort like this fellow!

Best of luck guys and girls!